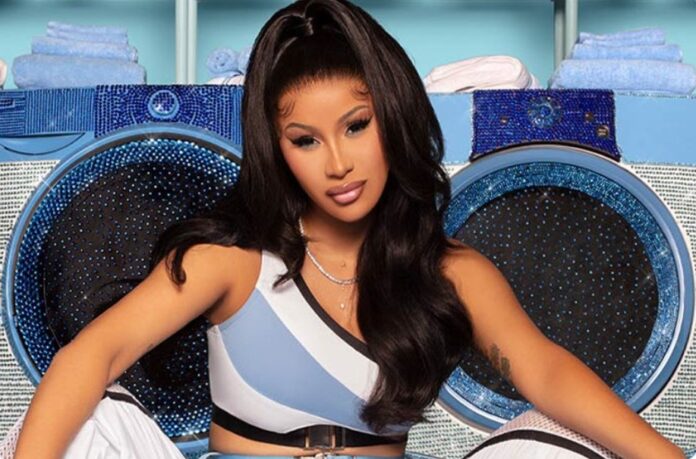 American rapper Cardi B is thinking about going plant-based.

In a tweet dated December 13, she asked her 20 million plus followers, “I want to go vegan but I love meat.. are vegan meat replacements similar to meat in taste or not really?”

The tweet got over 3,500 comments with people suggesting how plant-based meat is better than the real one, with some mentioning names like Beyond Meat and Impossible Foods.

Paul Wesley, the American actor best known for his role in The Vampire Diaries, replied on the tweet, “Hello Cardi B- going vegan is the best decision I ever made!”

A tweet from Impossible Foods read, “Let’s do a taste test”, while Beyond Meat team suggested, “We’d love to send you some goodies to kickstart your plant-based journey!”

In another tweet later, the rapper behind chartbusters such as ‘Girls Like You’ and ‘WAP’ explained that she wanted to quit meat due to her health issues. “I had a stomach virus not so long ago and I feel like my digestive system haven’t been the same. I been drinking probiotics and I don’t see a change much. I be lookin at raw food pages a lot but that will be a huge change for me to do that.”

This is not the first time, Cardi B has shown her interest in going plant-based. During the 2018 Coachella music festival, Cardi B ordered vegan meals from Food Art by Lauren.

A few years back, Cardi B said in a social media post that she was interested in going plant-based during her pregnancy with daughter Kulture. In an Instagram story, she sampled vegan take-out items such as a burrito, tacos, pancakes, and a grain bowl.

Earlier this month, Cardi B launched WhipShots – a dairy-free whipped cream with vodka – which sold out immediately.