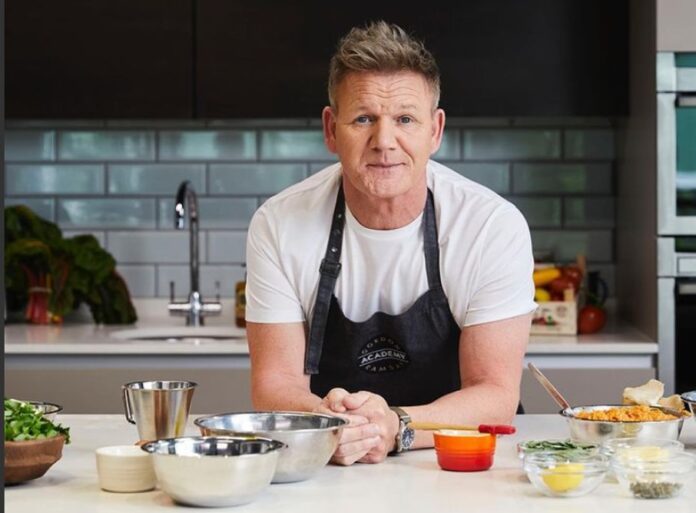 Gordon Ramsay, the British celebrity chef who once said he was “allergic to vegans”, has now included vegan burgers on the menu of his recently opened restaurant.

The plant-based burger is made up of a vegan patty, bib lettuce, tomato, avocado, eggless garlic mayo, and is served on a vegan bun. Customers can also replace meat in any of the other seven burger options with a vegan patty for an additional $6.

In a media statement, Ramsay said, “As a huge fan of Chicago and its food scene, it’s an honor to now have a restaurant in this amazing city. We can’t wait to serve Chicago residents our signature burger and some really delicious variations.”

A staunch critic of veganism earlier, the chef announced on his social media in 2018 that he was giving “this vegan thing a try” by adding a vegan pizza to the menu at his London restaurant. Ramsay also introduced a Viva Vegan Burger at Planet Hollywood Resort & Casino in Las Vegas in 2012.

He also did a tutorial on how to make vegan eggplant steak that clocked over 13 million views on TikTok. The 54-year-old British chef has admitted to a shift in customer preferences, adding that catering to vegans is important for every business.

Ramsay was also seen promoting Silk, a US-based leading oatmilk brand. “Well, it took my kids getting on me, but now I really enjoy cooking more plant-based dishes at home and in my restaurants. Let me tell you, I know greatness when I taste it, and I am loving Silk Oatmilk for both sweet and savory recipes,” he said.

But, we are still waiting for Ramsay to turn completely vegan, aren’t we?