Why Isn’t Bone China Vegan? A Guide to Cruelty-Free Crockery 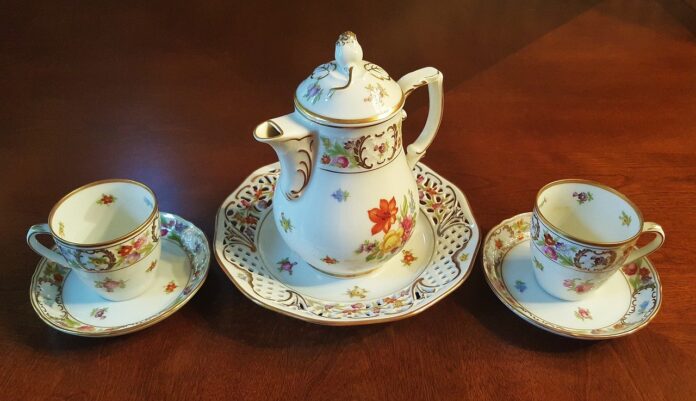 Bone china is one of the most common types of porcelain or china ceramic used across the world. It has very high mechanical and physical strength and chip resistance, and is known for its high levels of whiteness and translucency. After being produced almost exclusively in the UK for about 200 years, other countries such as Japan, China, Bangladesh, India, Thailand, and Sri Lanka started producing bone china in mid-20th century. Today, China is the biggest producer of bone china in the world, and in India, Rajasthan has become a hub for its production.

Bone china is found in most Indian households and is often treated as a luxury tableware, which is used only when guests come over. The crockery is used even by vegetarians, who may not be aware of its composition. It may come as a shock to many that bone china indeed contains bones of animals!

Bone ash is a key ingredient used to manufacture bone china, and this is what differentiates bone china from any other kind of chinaware. Bone ash is made of animal bones collected from slaughterhouses. The meat is removed off the bones and the clean bones are then ‘calcined’ (heated to high temperatures of 1000°C – 1250°C) to sterilize and remove organic substances off them. Mostly cow and oxen bones are used as raw material for bone china. While most bone china products contain approximately 25% bone ash, the amount can rise to 40 to 50%.

To make bone china, the ash is added to the clay mixture of the chinaware which gives it a distinct milky and translucent look. Thomas Frye, an Anglo-Irish artist, is known to have begun the industrial production of bone china crockery in the UK after he set up his factory near the slaughterhouses and cattle markets in Essex.

Bone china is therefore not vegan!

So, what are the alternatives?

Today, there are numerous alternatives available to bone china that use no animal products in the manufacturing process. Here are some:

Glass – Crockery made of glass or crystal is a vegan alternative as it is made from liquid sand and contains compounds like limestone or soda which are heated to extremely high temperatures. It is available in a variety of forms, from thick glass to high-quality glass such as Borosil. Although it is more expensive but could be a good substitute for bone china during fancy banquets. Opal glass crockery from LaOpala is also vegan and the brand carries the green vegetarian symbol on its packaging. The company also launched an advertising campaign with the slogan, “Vegetarians love their meal more on LaOpala. 100% bone ash free.”

Clay/Earthenware – Earthenware crockery is an easily available alternative to bone china. Besides being available at craft bazaars and regular crockery stores, some interesting designs can also be found at stores like Fabinda. However, do note that some ceramic crockery has glazing on it which contains shellac – a substabce acquired from certain insects. Over 1,00,000 insects are killed to produce 333 grams of shellac.

Porcelain – Porcelain is lighter than bone china and tougher than ceramic. It is vegan-friendly and has very luminescent results due to the method by which it is produced.

Stainless steel – It is a very popular, highly durable, long lasting and affordable alternative to bone china and can be used for a long time.

Is there a way to find out whether your china has bones in it?

Yes, there is! Try to hold your chinaware up to the light; if you can see your finger through the mug, then the product is real bone china. Another method is to place the bone china over a flashlight in a dark room. Real bone china will allow a certain degree of light to pass through it.