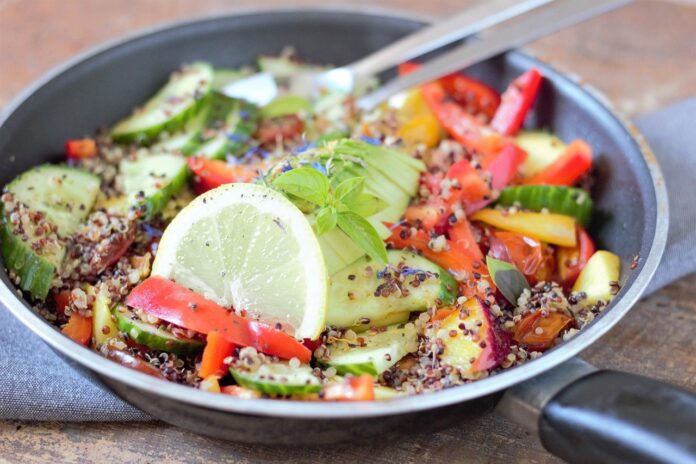 Beirut-based Hayek Hospital has announced that it has completely ditched animal products and has become the first in the world to serve vegan menu in its facility.

In a social media post, Hayek Hospital uploaded a picture saying, “Our patients will no longer wake up from surgery to be greeted with ham, cheese, milk, and eggs…the very foods that may have contributed to their health problems in the first place.”

The caption with the post stated, “There’s an elephant in the room that no one wants to see.”

“When the World Health Organization classifies processed meat as group 1A carcinogenic (causes cancer) – same group as tobacco –  and red meat as group 2A carcinogenic, then serving meat in a hospital is like serving cigarettes in a hospital. CDC (Center for Disease Control and Prevention) declares that 3 out of 4 new or emerging infectious diseases come from animals.”

“Adopting a plant-based exclusive diet has been scientifically proven not only to stop the evolution of certain diseases but it can also reverse them.”

“We then, have the moral responsibility to act upon and align our beliefs with our actions. Taking the courage to look at the elephant in the eye,” it said.

According to Cancer Research UK, chemicals found in the meat can increase the risk of cancer by damaging our cells. Many other recommendations by health bodies advise people to limit intake of processed meat and red meat, which are linked to increased risks of death from heart disease, diabetes, and other illnesses.