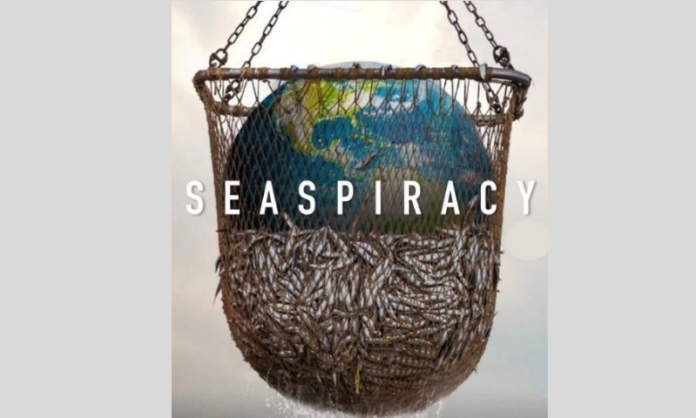 A new documentary focusing on the ‘war being waged’ on world’s oceans is set to air on March 24 on Netflix. The film is made by the creators of award-winning documentary on factory farming – Cowspiracy – which has been instrumental in encouraging people across the world to go vegan.

The Seaspiracy team announced the film release on social media and informed that the trailer will be out next week. To be available on Netflix from March 24, the documentary will highlight the disastrous impact of the fishing industry on marine life and environment.

Kip Andersen, Executive Producer of Seaspiracy and Cowspiracy, said in his post, “Beyond thrilled and grateful to finally announce our upcoming launch of SEASPIRACY as a Netflix Original on March 24!!” Seaspiracy is “the groundbreaking, ocean focused follow-up to Cowspiracy”. He says that with this documentary, they aim to “uncover the world’s most important missing piece of the environmental puzzle.”

Assistant Director of the film, Lucy Tabrizi, said, “The rate of destruction in our oceans is outpacing our knowledge of its wonders. It’s crucial that we engage in this urgent conversation to protect the most incredible habitat on earth before it’s too late… And this film will spark that.”

According to the team, the documentary will be available across the world, and the trailer will be released next week.