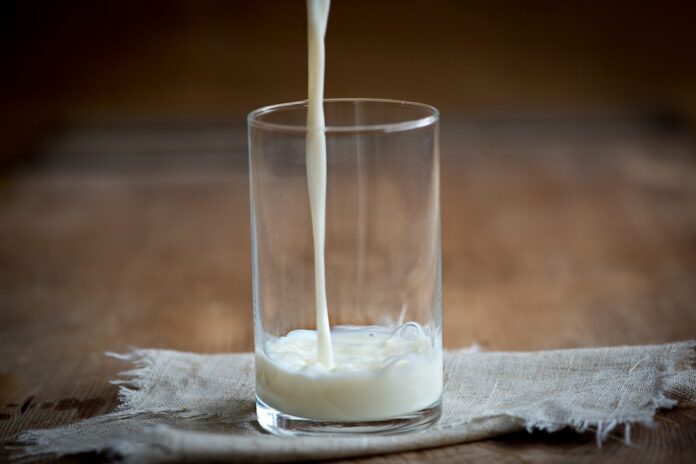 People for the Ethical Treatment of Animals (PETA) India has written a letter to Amul’s Managing Director R.S. Sodhi urging Amul to start producing plant-based milk in line with changing consumer preferences. The letter is a response to an advertisement taken out by Amul in March, stating that plant-based beverages cannot be called milk.

The letter said, “we would again like to encourage Amul to benefit from the booming vegan food and milk market, instead of wasting resources trying to fight the demand for plant-based products that is only growing. Other companies are responding to market changes, and Amul can too”.

By highlighting the escalating demand for vegan food and beverages in accordance with a report by Grand View Research that revealed the global dairy alternatives market is estimated to reach $52.58 billion by 2028, PETA India Vegan Outreach Coordinator Dr Kiran Ahuja said in a statement: “Much of the world – and that certainly includes India – has turned sour towards dairy over animal welfare, environmental, and health concerns.”

“PETA India is calling on Amul to realise which way the wind is blowing and switch to producing the creamy dairy-free milk that today’s consumers want.”

It is shocking to learn that in India, dairy sector is the primary supplier of cattle to the beef industry and with most family farms now gone, most of the milk supply comes from factory farms, PETA India said. The group further highlighted atrocities that most milch animals suffer in a factory environment. They are artificially inseminated and their calves are snatched away from them shortly after birth so that the milk nature intended for their babies can instead be consumed by humans.

“You’ve seen them on the street: male calves who are of no value to the dairy businesss are cast out to starve. Others are sold to be killed for their flesh and skin, while females are sentenced to the same fate as their mothers: they’re used as milk machines until their bodies give out, at which point many are abandoned or slaughtered for cheap meat.”

The animal rights organisation said that the dairy industry’s panic has reached such heights that the National Cooperative Dairy Federation of India has made a plea in the High Court of Delhi that only animal milk be permitted to be called “milk”.

However, in a 2018 article, the Smithsonian Magazine explains that such terminology dates back centuries and is consistent across countries. In vernacular terminology, plant milk is referred to as badam ka doodh (almond milk) and nariyal ka doodh (coconut milk).

PETA India notes that major dairy companies around the world – including Nestle, Epigamia, Chobani, Danone, and Yoplait – are now investing in non-dairy options.

It also said analysts at the British financial services company Barclays predict that the vegan food and drink market could increase by more than 1000% by the end of the decade, and a 2019 article on a website run by Franchise India Holdings Limited found that the number of vegans in India has risen by 360% in the past decade.