Ranveer Singh Reveals He is on a Plant-Based Diet, Loves Vegan Sindhi Food 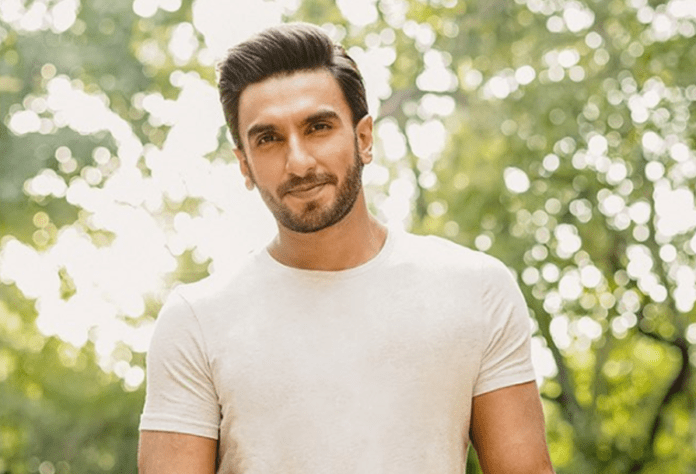 Bollywood actor Ranveer Singh, known for his remarkable acting skills and quirky fashion sense, revealed that he is currently following a plant-based diet.

Replying to a fan’s question on the type of diet the actor is following, the Gully Boy actor said he is on a “vegan” diet. 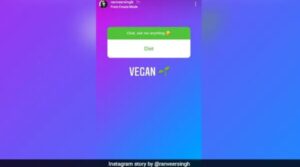 He revealed this and much more in a recent ask-me-anything session on Instagram, where his followers asked him questions on his routine, diet, habits, sports, amongst others.

Being a Sindhi, Ranveer was also quizzed on his favourite Sindhi food. He said he loved eating “Sindhi curry with rice and boondi, and arbi tuk on the side”.

He also shared that he is consuming boiled vegetables as part of his diet. 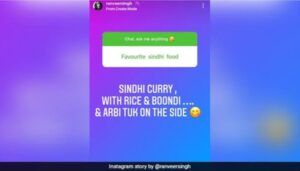 The 36-year-old actor is known for giving his best to a role and keeps experimenting with his body to achieve the physique required in a film.

A hardcore non vegetarian, he was fond of mutton earlier and loved gorging on Hyderabadi and Lucknowi mutton dishes.

However, the Padmaavat actor has been on a plant-based diet for a while now. According to sources, Ranveer turned plant-based for his upcoming film Rocky Aur Rani Ki Prem Kahani. “Ranveer has been working on a body type which requires him to change his diet,” a report of Deccan Chronicle revealed.

Considering that the Food Safety and Standards Authority of India also supports a plant-based diet, and had even shared a post on its benefits on Twitter (below), we believe the actor has taken the right path.

We just hope he turns completely vegan for life and stops supporting cruelty in any form. After all, veganism is not just healthier and ethical, but also sustainable.