With this new investment, Shiok Meats’ total capital now stands at US$30 million.

The company plans to use the funds to scale up its R&D while also setting up a production facility in Singapore.

“We are very excited to be backed by partners who believe in our potential to scale and are equally passionate about the cell-based meat and seafood space. The next 12-18 months are crucial, and the funds will allow us to advance our R&D efforts and build a state-of-the-art production facility in Singapore. We will expand operations, collaborations and also work on vertical and/or horizontal integration within the alternative protein industry,” said Dr. Sandhya Sriram, CEO and Co-Founder, Shiok Meats.

“We are committed to bringing this novel technology to the forefront of global food systems so they are robust enough to feed 10 billion people by 2050. As a pioneer venture, we will also continue to do our part in educating consumers on the benefits of cell-based meat technology for the environment, human health, and animal welfare,” said Dr. Ka Yi Ling, CTO and Co-Founder, Shiok Meats.

Launched in 2018, the company currently employs over 30 scientists, food technologists and business professionals. It unveiled its cell-based shrimp and lobster prototypes in 2019 and 2020 respectively, and aims for commercial launch in 2023. 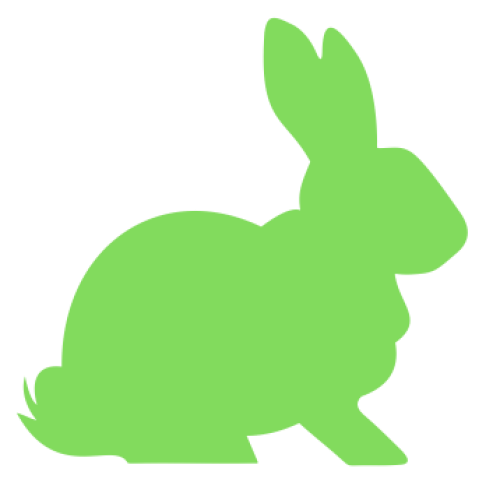