Vegan and Organic Foods Expected to Trend in Post-Pandemic India 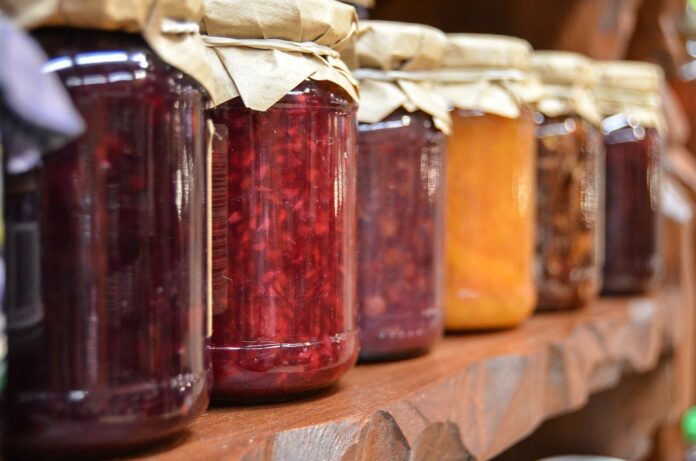 As the pandemic continues to play havoc, a significant change in consumer preferences has been seen in India. The demand for vegan and organic foods is rising, especially due to an increasing awareness created by the launch of several businesses in late 2019 and early 2020 with an emphasis on organic, farm-to-table vegan menus.

According to a study published in Foods journal, this trend is likely to form the post-pandemic future of food and beverage industry in India. People are moving towards cleaner and immunity-boosting foods, due to which organic and plant-based diets are becoming increasingly common.

Due to a rise in demand for such foods, vegan restaurants and plant-based products are also expected to grow in popularity and numbers. “With Indian diet being predominantly vegan-friendly, most consumers will find the change and adoption to be fast and painless,” the study says.

A Confederation of Indian Industry (CII) and Grant Thornton report states that India is projected to become the world’s fifth-largest consumer market by 2025. The largest consumption category is food and beverages.

Another factor that will contribute to this trend is the growing under-30 population in the country, with many of them having higher disposable incomes. There has also been a shift in their lifestyles as more people have started dining out and trying new cuisines.

A segment of this population has become increasingly health conscious and they are moving away from carbohydrate- and fat-rich foods and towards protein-rich foods, fruits, and vegetables.