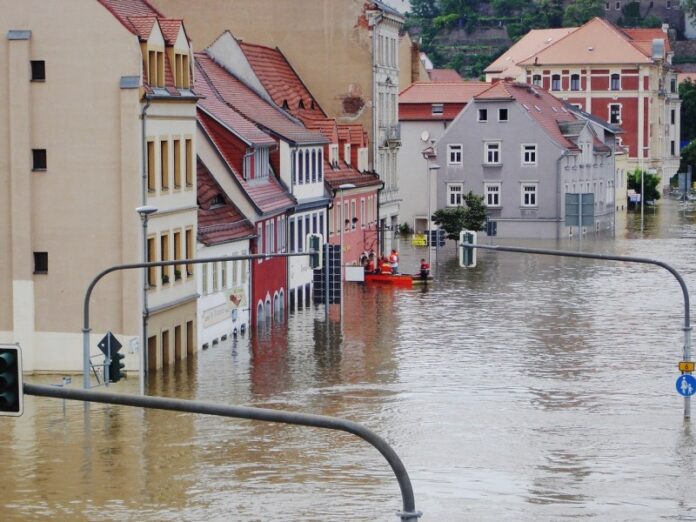 The much-awaited report by UN’s Intergovernmental Panel on Climate Change (IPCC) is out and it gives a stark warning about the worsening global climate crisis.

The report reveals that many of the changes being observed in the climate are unprecedented and some of the changes happening already are going to be irreversible over hundreds to thousands of years.

It estimates that the chances of crossing the global warming level of 1.5°C in the coming decades are very high and limiting the temperature rise to even 2°C might not be possible unless “immediate, rapid and large-scale reductions” in greenhouse gas emissions are undertaken.

“Today’s IPCC Working Group 1 Report is a code red for humanity,” said U.N. Secretary-General, António Guterres. “The alarm bells are deafening, and the evidence is irrefutable: greenhouse gas emissions from fossil fuel burning and deforestation are choking our planet and putting billions of people at immediate risk.”

ALSO READ: Once a Carbon Sink, Amazon Rainforest is Now Emitting CO2 for the First Time

IPCC’s Sixth Assessment Report (AR6) is approved by 195 member governments of the climate panel through virtual sessions held over two weeks since July 26. The Working Group I report released today is the first instalment of AR6, which will be completed in 2022.

Similar to the sentiment seen in AR5 report, the recent one also supports the fact that human activities are responsible for greenhouse gases emissions, mainly carbon dioxide and methane, leading to approximately 1.1°C of warming since 1850-1900. Over the next two decades, the global temperature is expected to reach or exceed 1.5°C of warming. 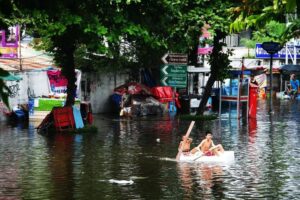 “This report is a reality check,” said IPCC Working Group I Co-Chair Valérie Masson-Delmotte in a statement. “We now have a much clearer picture of the past, present and future climate, which is essential for understanding where we are headed, what can be done, and how we can prepare.”

Releasing in a year that has seen devastation around the world due to a variety of climate-related events, such as wildfires, floods, droughts, and extreme heat waves, the report reveals that every region is suffering from changes in the climate.

“Climate change is already affecting every region on Earth, in multiple ways. The changes we experience will increase with additional warming,” said IPCC Working Group I Co-Chair Panmao Zhai.

The report projects that in the coming decades climate changes will increase in all regions. For 1.5°C of global warming, there will be “increasing heat waves, longer warm seasons and shorter cold seasons”. At 2°C of global warming, heat extremes would more often reach “critical tolerance thresholds for agriculture and health”, the report shows.

What is climate change doing?

Climate change is not just about temperature. It is bringing multiple changes in different regions – which will all increase with further warming. These include changes to wetness and dryness, to winds, snow and ice, coastal areas and oceans. For example: 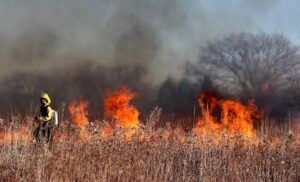 In order to prevent further warming, strong and sustained reductions in greenhouse gases emission must be undertaken. According to the report, while benefits for air quality would come quickly, it could take 20-30 years to see global temperatures stabilize.

“Stabilizing the climate will require strong, rapid, and sustained reductions in greenhouse gas emissions, and reaching net zero CO2 emissions. Limiting other greenhouse gases and air pollutants, especially methane, could have benefits both for health and the climate,” said Zhai.