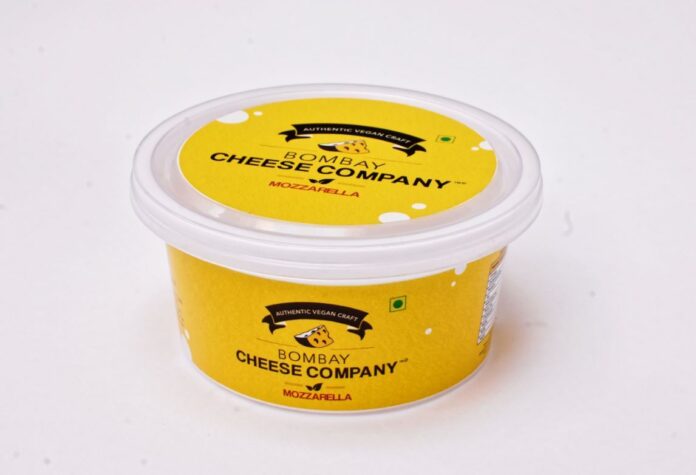 Bombay Cheese Company’s Mozarella is a plant-based cheese that can be used as a replacement for dairy cheese while making pizzas, sandwiches, pasta, cheese balls, and other dishes that use cheese as an ingredient. It is made of ingredients such as potato starch, rice bran oil, salt, turmeric, psyllium husk and cheese flavour.

Considering the fact that potato starch is an ingredient in the cheese, we expected it to leave a slightly bitter aftertaste that usually comes from potato-based cheese. However, to our delight, it did not leave any aftertaste and performed really well in terms of flavour and texture. It melted easily in the oven, resulting in a gooey texture, and even worked well on bread pizza prepared on a regular stove top. The added cheese flavour made it smell like its dairy counterpart. We would request the company to make it available in shredded form so that it becomes easier to spread it evenly. The product is a must-try and we would definitely recommend it!

Overall Rating: 4 out of 5 stars