What Are the Benefits and Risks Associated with Veganism? 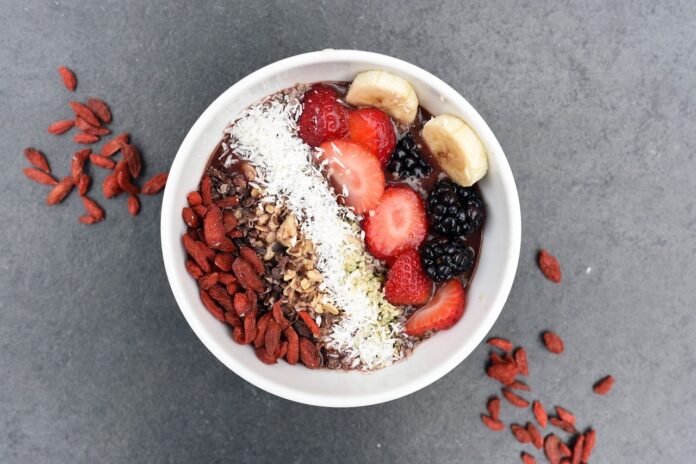 Veganism has been experiencing exponential growth in recent years, and with over 78 million vegans around the world now, there is no denying the fact that people are finding it easier to shun meat, dairy and other animal products. The sudden rise in the number of animal-meat and dairy alternatives has made the process a little easier. Environmental concerns and health factor have also made several people take the plunge. Did you know an Oxford study has found that the vegan diet is one of the best ways to combat environmental impact on the planet? Not only are vegans healthier, but they also put a lesser toll on our planet.

Often people limit the purview of veganism to a vegan diet. Many fail to understand that veganism is a lifestyle that discourages use of any animal-derived product, and believes that humans have no right over other animal species. It touches upon other elements too such as health, society, ethics, environment as well as economics. The benefits of veganism are aplenty. Let us understand them one by one:

Health: A vegan diet is associated with a reduced risk of cancer, cardiovascular diseases, diabetes and more. Even famous vegans such as Virat Kohli, Aamir Khan, and Serena Williams promote this lifestyle for health reasons. There is enough evidence to state that veganism helps you live longer and healthier. 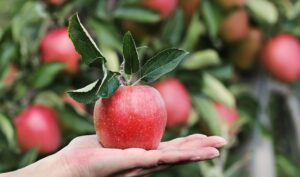 Harvard study has found that vegans have a 22 percent lesser risk of heart diseases. Moreover, a vegan diet may also reduce a person’s risk of developing cancer by over 15 percent. But why? It all boils down to the foods vegans normally eat. Animal-derived products are the main sources of cholesterol, and since vegans stay away from such foods, they are at a lesser risk of developing chronic diseases. A vegan diet mostly comprises vegetables, fruits, seeds, beans and nuts, which are rich is essential vitamins, healthy fats, proteins and minerals.

Animal Welfare: A majority of people around the world identify themselves as animal lovers, but intentionally or not, they end up having animals on their plates. Often animal produce is a result of inhumane animal agricultural practices. For instance – factory farming is one of the most severe examples of animal cruelty. Today, we have suitable alternatives that do not require animal products for clothing, food or sustenance. Veganism is not only indispensable for our health, but it also helps animals in so many ways. Rather than breeding animals with an intent to eliminate, a transition to vegan lifestyle saves the lives of many animals.

Environment: Veganism helps us in curbing greenhouse gas emissions. Right from growing crops to feed animals that end up in a slaughterhouse, to transporting animal produce, animal agriculture contributes significantly to greenhouse emissions. Cornell University study shows that it takes 40 calories of fossil fuel energy to produce one calorie of food energy from meat, whereas, human-edible grain requires only needs 2.2 calories of fossil fuel energy. 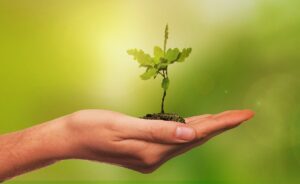 Veganism is good for saving water too! Did you know that only 2.5 percent of all water on Earth is suitable for drinking? Scarcity of water is a critical issue worldwide. Food choices impact water demand proportionally. Meat and other animal-derived products have an enormous water footprint when compared to vegan foods. Where a soy sandwich has a water footprint of only 158 litres, the number stands at 2,350 litres for a beef sandwich. Veganism requires not only less land and water, but it also warrants less energy from fossil fuels. With a considerable population of the world facing a shortage of water, meat industry having such a gigantic water footprint is unnecessary and deserves our attention.

Despite all the benefits, are there any risks associated with veganism?

Before you decide to go vegan, you must learn about a few diet and health complications associated with a vegan diet. These risks can be easily avoided if one pays even a little attention to what they are eating. Understanding the risks beforehand makes it easier for people to go vegan for life as they will feel more confident in tackling such issues, and therefore, more willing to stick to this ethical lifestyle.

Vitamin B12 Deficiency: Vitamin B12 deficiency is one of the most common deficiencies in vegans, which can be very easily managed. Despite the fact that Vitamin B12 is mostly available in animal-derived products such as dairy, eggs and meat, it doesn’t mean that vegans can’t source it. Vegan food products such as nutritional yeast, fortified cereals and non-dairy milks also contain this essential vitamin. Another way is to take a plant-based supplement after consulting a doctor, which will compensate for any deficiencies.

Excessive Consumption of Soy: Vegans often turn to soy products such soy milk and tofu for their protein needs. However, consuming more than recommended soy can cause hormonal imbalance. 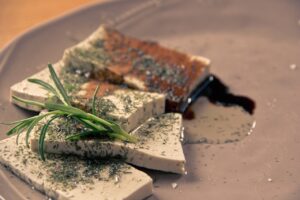 Excessive soy interferes with your body’s hormones, which in turn may lead to hair fall, skin issues, irregular menstrual cycle and more.

Calcium & Protein Deficiency: While calcium is critical for building and maintaining strong bones, protein is the building block of life. Vegans often suffer from calcium and protein deficiencies since they do not consume any animal-derived products such as dairy, eggs or meat. However, these deficiencies can be easily avoided. Regular consumption of plant-based calcium sources such as broccoli, cabbage, tofu, fortified plant milks, pulses, sesame seeds, dried fruits, etc. For maintaining protein intake, one can include in the diet foods such as tofu, seitan, lentils, nutritional yeast, ancient grains, and various types of seeds and nuts.