What’s the Difference Between Vegetarianism and Veganism? 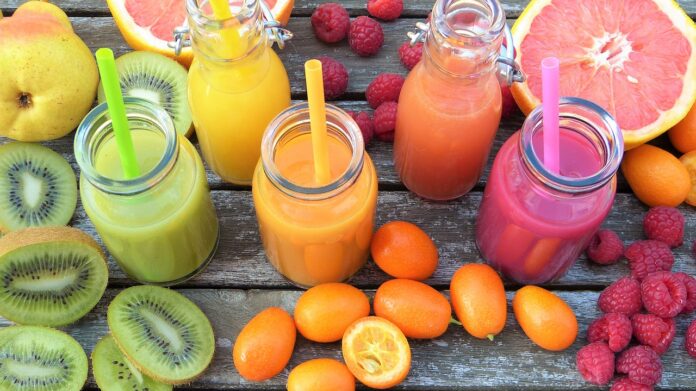 People often get confused between vegetarianism and veganism, the latter being a relatively newer concept. Some think that these are similar while some believe that veganism is a fancier name for vegetarianism. However, there are some fundamental differences between the two and understanding them is really simple.

Let us start by saying that veganism is kind of an offshoot of vegetarianism, but a stricter version with more restrictions in terms of food. But is it limited only to food?

Veganism is much wider and encompasses a lot of areas. It is not restricted to food but extends to all kinds of animal commodification – tangible and intangible. Vegans believe that humans have no right over animals, and therefore, neither use any kind of animal produce nor participate in any activities that involve animals. They do not visit circuses and zoos, and also do not buy animal-tested cosmetics.

Besides meat and fish, they also do not consume food items such as dairy, eggs, honey, gelatin, etc. Vegans do not use any clothing, footwear or accessories made of animal-derived products such as leather, silk or fur. For vegans, anything that comes from animals is completely prohibited.

While vegetarians might not consume meat due to cultural or religious reasons, veganism is a totally secular concept. It stems from the belief that animals should not be treated with cruelty or exploited. Veganism is good for environment and keeps us healthy. It is most sustainable form of living.

Vegans are aware of the cruelty that animals endure in non-meat industries. Dairy and egg industries are as horrific as the meat industry but often get away due to lack of awareness and understanding even amongst true animal lovers. Several animal welfare organizations have now started exposing them and this might be a factor for the sudden interest of people in veganism. We just hope the movement picks up pace and animals get to live free.

For your understanding, we have listed here the food and non-food items that you must avoid if you are a vegan-aspirant.

What foods do vegans avoid?

What non-food items do vegans avoid?