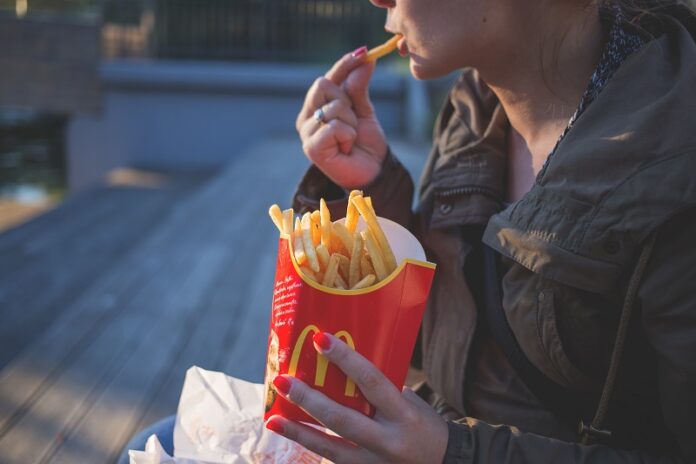 World’s leading meat alternative company Beyond Meat announced its entry into India last week through UAE-based food manufacturer and distributor IFFCO, a subsidiary of India’s Allana. The company, which is expanding aggressively around the world, had recently entered into global strategic partnerships with McDonald’s and Yum! Brands (KFC, Pizza Hut and Taco Bell) to co-create and offer innovative plant-based protein items. This makes it evident that Beyond products might soon feature on menus of these fast-food chain outlets in India too.

The time is ripe for such a move as more people across the country are turning to animal-free food amid the bird flu crisis and the COVID-19 pandemic. Taking cue from such developments, People for the Ethical Treatment of Animals (PETA) India has written to McDonald’s, KFC, and Burger King India urging them to add vegan options to their menus, as they are increasingly doing abroad.

In its letters, PETA India points to a study by market research company Ipsos that came out in 2019 – before the bird flu crisis and the pandemic – revealing that 63% of Indians were willing to eat plant-based meat. And a whopping 61.68% of nearly 3,500 Delhi-NCR residents polled recently said they refused to consume chickens or eggs because of the bird flu scare.

“Much of the world – many Indians included – is turning away from meat, eggs, and dairy over animal welfare, environmental, or health concerns,” says PETA India Vegan Outreach Coordinator Dr Kiran Ahuja. “PETA India is calling on these fast-food companies to accept the way the wind is blowing and offer the vegan meals that their customers here want, just as they do abroad.”

Humans have been at the receiving end of several zoonotic diseases, such as bird flu, swine flu, Ebola, HIV, amongst others, which are believed to have jumped the species barrier to humans at live-animal markets, on factory farms, at slaughterhouses, or via other places linked to raising or killing animals for meat. Like SARS, the novel coronavirus is overwhelmingly considered to have started or spread to humans at a Chinese wet market. And the first outbreaks of H5N1 – which kills about 60% of humans who catch it – coincided with infections found in chickens on farms and at live-animal markets in Hong Kong.

The COVID-19 pandemic has intensified the discussion around veganism which is not only an ethical lifestyle, but also helps in preventing future pandemics.